Take a breath of fresh air every morning as you take in the view of the beautiful Ridgegate new home plan.. Your gourmet kitchen includes a corner pantry and a gathering-place island which overlooks the family living space. The open-concept floor plan fills with gentle sunlight and your inspired design style. bring your dreams of a home office, art studio, or family movie theater to life in the versatile study. Your Owner’s Retreat provides an ideal space to begin and end every day un luxury. Each spare bedroom and guest suite provides an exceptional place to grow. Build your future with the peace of mind that Our Industry-leading Warranty adds to this fantastic new home plan. 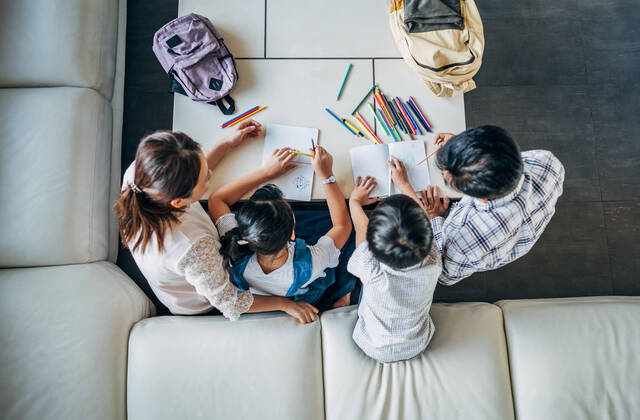 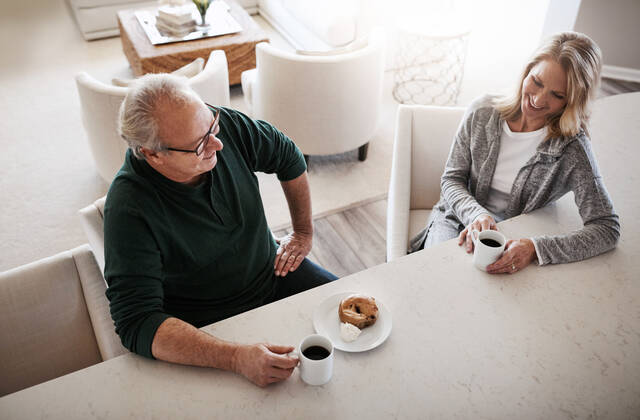 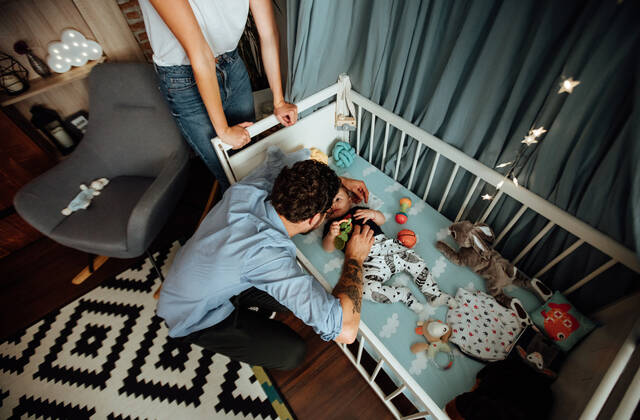