Veramendi is the start of something new and exciting in New Braunfels! With our Grand Opening celebration this past June, we’re excited to begin creating our own legacy of vibrant community living and beautiful homes.

When it comes to creating a legacy, the CHRISTUS Santa Rosa Health System started theirs over 150 years ago in the San Antonio area. The story of CHRISTUS Santa Rosa New Braunfels began in 2008, when McKenna Hospital was purchased. Veramendi is poised to become part of this legacy as the system plans to expand into the area.

The nuns came to Texas at the request of a French Bishop who was struck by the lack of any kind of medical care when he arrived here from France. He requested a group of sisters from Lyon join him in Texas to help care for the sick.

The nuns arrived in Galveston in 1866, where they established St. Mary’s Infirmary. In 1986, the Bishop called the nuns to San Antonio to help with a severe outbreak of cholera and yellow fever in the area. During the course of their two‑week journey, the San Antonio Infirmary burned down. The sisters never gave up, however, raising money with the help of the Sisters of the Charity of the Incarnate Word. On December 3, 1869, the Santa Rosa Infirmary opened in San Antonio. Over the past 150 years, CHRISTUS Santa Rosa has grown to be an international healthcare system with hospitals in Mexico, Colombia and Chile.

Honoring the Past, Looking to the Future

This is the perfect time to Jump In and enjoy true Texas Hill Country living at Veramendi, especially knowing that plans are underway for CHRISTUS Santa Rosa Veramendi. This medical center will complement the emergency center at CHRISTUS Santa Rosa New Braunfels Creekside, giving homeowners in Veramendi even closer and quicker access to healthcare. 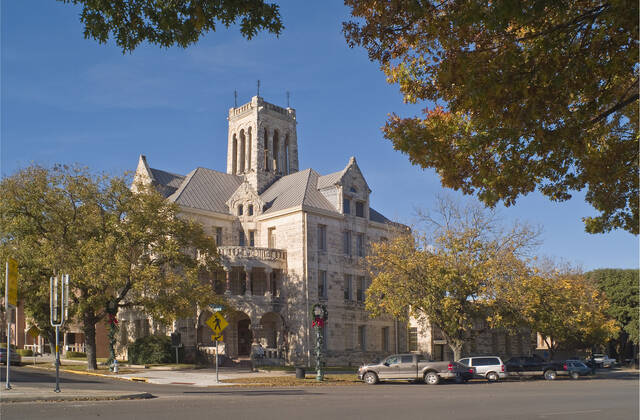 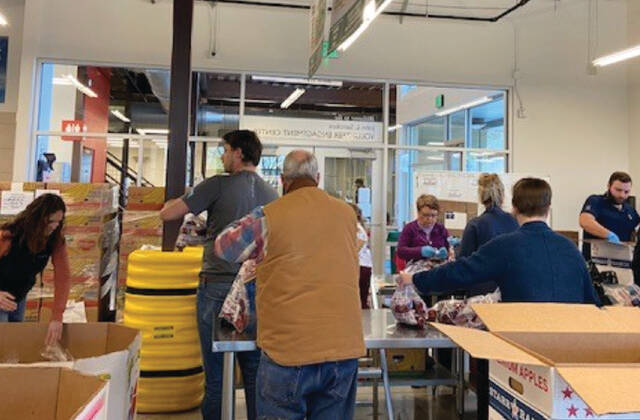 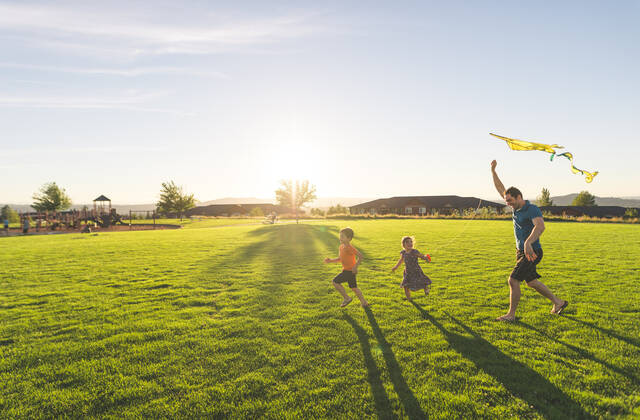