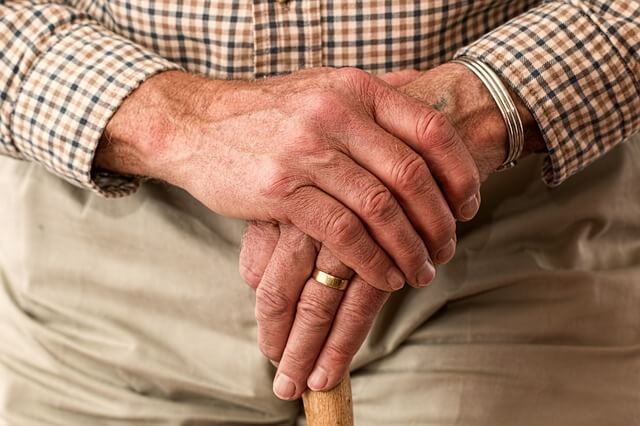 One of the Fastest Growing Cities

New Braunfels already is one of the fastest growing large cities in the U.S., and now it’s also one of the best cities for retirees, according to a new list from Money magazine.

The magazine picks New Braunfels, the second largest city in the San Antonio metro area, as the country’s best retirement locale for “encore workers.” New Braunfels is the only city in Texas to make Money’s list.

“Whether you’re after a fun part-time gig to stay active or making a serious stab at a new venture, New Braunfels has the opportunities,” Money says.

On the job-opportunity front, Money cites the presence of a Walmart distribution center in New Braunfels, along with several manufacturing plants and the Schlitterbahn water park.

Michael Meek, president and CEO of the Greater New Braunfels Chamber of Commerce, tells the magazine that many local retirees hold down seasonal jobs catering to summertime tourists who splash around at Schlitterbahn or go tubing down the Guadalupe and Comal rivers.

“The surrounding beauty of the Texas foothill country makes a great base for retirees also looking for outdoor pursuits — from biking limestone canyons to digging for topaz to wandering through fields of bluebonnets,” Money adds.

Among the factors favoring New Braunfels as a retirement spot for “encore workers” are the 50-and-over population (32.4 percent of the total population), median home price ($255,811 in Comal County), and projected job growth between 2016 and 2021 (15.5 percent).

Money looked only at cities with populations between 10,000 and 100,000 to develop its list of the best places to retire. The magazine eliminated any city that had more the double the national crime risk, less than 85 percent of its state’s median household income, or a lack of ethnic diversity. That left 2,400 cities.